As a successful entrepreneur, content creator, influencer, and speaker, Maayan Gordon now focuses on the research of mental and emotional resilience. She is also the founder of Maayan Gordon Media and has a combined 2.5 million followers across social media.

Maayan was recently also the host of the Main Street Tour Powered by Hootsuite! She took a road trip across the continental U.S. states where she and her husband visited 100+ cities to empower, create content, and share the stories of small businesses.

Gregory Kallenberg is the founder and executive director of the Louisiana Startup, Film, Food, and Music Prizes. Since its inception in 2012, over 1,000 independent films have been created for the Film Prize using over 4,000 northwest Louisiana locals in casts and crew - the equivalent of over 100 feature films! As of 2022, the award-winning Louisiana Film Prize has contributed over $30 million in economic development for Shreveport-Bossier.

Kallenberg graduated from the University of Texas where he received a degree in Film and also attended the film program at the University of Southern California. His background includes event organizing, filmmaking, investment consulting, and philanthropy. He has been a writer and story editor for the award-winning production house Bluefield Productions. He has also written for Esquire Magazine, the New York Times, and the Austin American Statesman, among other publications. Kallenberg was named the 2019 Champion of Culture by the Louisiana Endowment for the Humanities. He currently serves on the SXSW Interactive Executive Advisory Board in Austin, the Artspace board in Shreveport, and is the chairman of the Deaf Action Center (Shreveport, LA) and Junior Achievement Laureate.

Colleen Kelly has delivered over 50 million impressions through television, print, radio, and digital media. She is the host, creator, and executive producer of the popular Emmy-nominated National PBS Television Series, “Family Travel with Colleen Kelly,” which airs in over 94% of the country to 19.6 million viewers, and of the digital brand and radio show, “Round Trip with Colleen Kelly,” which are housed under Kelly Media Productions, LLC, Kelly’s Chicago-based multimedia production company. As an Emmy-nominated executive producer, travel expert, engaging television personality, and seasoned radio talk show host, Kelly has worked with clients all around the world, internationally and domestically, while producing content of the highest level of production for National Geographic, Travel + Leisure, PBS, Travel Channel, and Parents.

Kelly is also a globally recognized brand influencer, keynote speaker at high-profile travel industry events, and guest on numerous radio and television broadcasts, where she presents the latest travel tips, products, and services for all types of travel for friends, multigenerational families, couples, and solo travelers. Kelly has worked with well-known brands, including Carnival Cruise Lines, State Farm, and hundreds of domestic CVBs and international tourist boards, such as Switzerland Tourism, VisitBritain, Tourism Ireland, and many more.

Joe Spector is the publisher & CEO of the Local Palate, the South’s preeminent food culture lifestyle publication based in Charleston, SC. His passion and enthusiasm for creating new business opportunities is the driving force behind the Local Palate. Over the past eleven years, the magazine has honed its editorial focus on the South, reaching from Maryland to Florida and west to Texas, while expanding its distribution nationally. During this period the publication has enjoyed sustained growth across multiple platforms including print, digital, social media, and events. In 2020, recognizing the value of “Local”, he created the localpalatemarketplace.com, an online e-commerce platform to showcase southern artisans and highlight their products to a national audience. Equally respected by the trade and consumer, the Local Palate was named a finalist for the James Beard Award for excellence in visual storytelling.

Liz Swaine is the executive director of the Downtown Development Authority and the non-profit Downtown Shreveport Development Corporation in Shreveport, Louisiana. The goal of both organizations is to pursue, facilitate and coordinate public and private initiatives that will lead to more vibrancy, business, common-sense growth and development in historic downtown Shreveport.

Liz comes to the downtown world after time as a television news anchor, a chief executive for a Shreveport mayor, and working in corporate America. She rides motorcycles both on road and off, is an instrument-rated pilot and is an avid writer. She and her husband Steve share a love of rehabbing historic buildings and are parents to "found and pound" pups Bella and Jenkins.

Wendy Benscoter is the executive director at Shreveport Common, an organization dedicated to revitalizing a historic, long-blighted 9-block area of downtown Shreveport. Wendy is a graduate of the University of Texas and received her Master Practitioner certification in Creative Placemaking from Rutgers University. After a 20-year career in newspaper development in Houston, Texas and in Shreveport, Wendy then taught communications as an adjunct professor at Louisiana State University at Shreveport. There, she worked with area nonprofits on strategic planning and implementation. She later served as the community liaison for Louisiana's Creative Communities Initiative. Since 2015, Wendy has been an instructor for the National Consortium for Creative Placemaking, teaching Community Capacity Building classes through Ohio State University, the New Hampshire Institute for Art, New England College, and Purdue University.

Aja Hannah is a writer, traveler, and mama. As secretary of the Society of American Travel Writers: Central States Chapter, she takes trips that prioritize diversity in travel and eco-tourism. She believes in the Oxford comma, cheap flights, and a daily dose of chocolate. 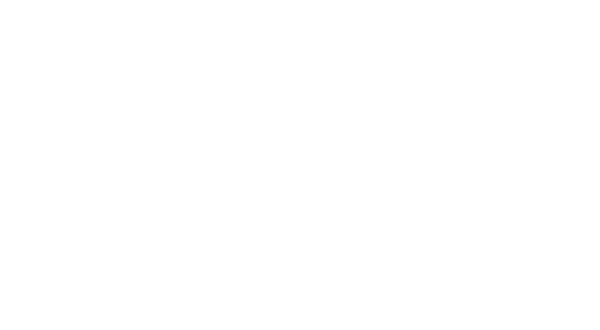 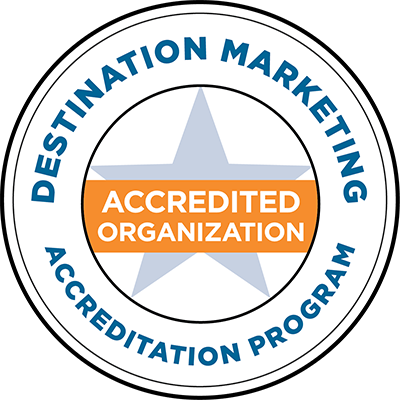 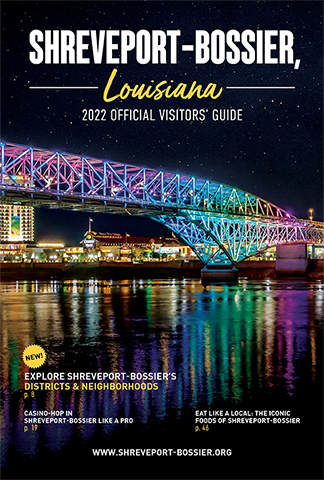 Plan your trip to Shreveport-Bossier, Louisiana today! Request or download a Visitors' Guide.
Learn More
Sign up for our e-newsletter to get the latest information to your inbox.